The aviation is failing to deliver on its climate targets 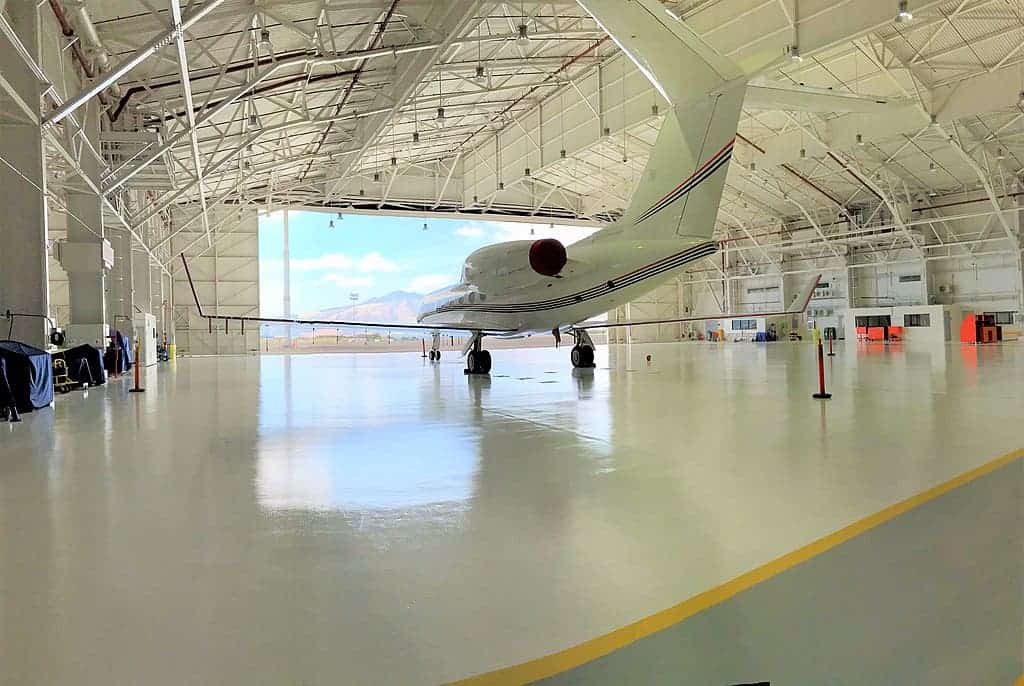 Every airline in the United Kingdom except one failed to meet its own climate targets set in the past two decades, according to a report published by an environmental organization. The report went through targets set by the industry since 2000 and found nearly every target has been missed, revised, or outright ignored, which suggests a lack of airlines’ ability to self-regulate.

Overall, aviation accounts for 2.5% of global carbon dioxide emissions. The sector wasn’t included in the Paris Agreement on climate change, so emissions reductions have been largely voluntary — but as it’s so often the case, the industry seems incapable or unwilling to self-regulate its emissions. This is particularly true in the case of the aviation industry, where there are major technological challenges to decarbonization.

Possible, a UK-based organization, looked for climate-relevant targets from industry bodies and a selection of UK companies (three of the largest UK airlines and the leading air traffic control provider) with target periods running between 2000 and 2021. Most of the targets focused on using greener fuels or making fuel more efficient.

“We were obliged to search through two decades of reports, working papers, and archives of the organizations’ websites in order to piece together a picture of the often-convoluted evolution of each target,” the report reads by the UK organization. “In doing so we found targets which were extended, replaced, or silently abandoned.”

The results were largely disappointing.

The researchers emphasize that most of the targets were difficult to assess because of unclear definitions, inconsistent reporting, and opaque monitoring, with companies even changing, replacing, or dropping targets during the study period. Even if some targets were met, many were insufficiently ambitious to tackle the aviation’s climate impact.

For example, in 2007 Virgin committed to reducing 30% of its CO2 emissions by 2020, which the company described as an ambitious target. However, in 2014, Virgin admitted it had to “pick up the pace.” Then, in its 2020 annual report, the company no longer referred to the target. Finally, in 2021 it announced a new target of 15% — a much less ambitious reduction goal.

Unsurprisingly, emissions from the aviation sector continue to surge.

For the researchers, climate targets in the airline sector are a smokescreen for business as usual. Targets work as a way for giving the impression of progress and action, while preventing any policy barriers that could limit the growth of the industry, the researchers wrote.

Notably, the low-cost airline EasyJet was the only company included in the study that was found to have met a major target. It successfully reduced fuel burn per passenger kilometer by 3% by 2015. However, this was not the most ambitious of targets, and Possible argued EasyJet also missed other goals, such as a 2007 plan to build an “ecoJet” that would emit 50% less CO2 compared to its other planes.

The UK government is due to publish in July a jet-zero strategy to tackle the emissions of the airline sector, in line with the country’s goal to net-zero emissions by 2050. For Leo Murray, Director of Innovation at Possible, the only way of maintaining air travel possible for everyone is to focus on the small rich minority that travels the most — but without state regulation, that seems unlikely to happen.