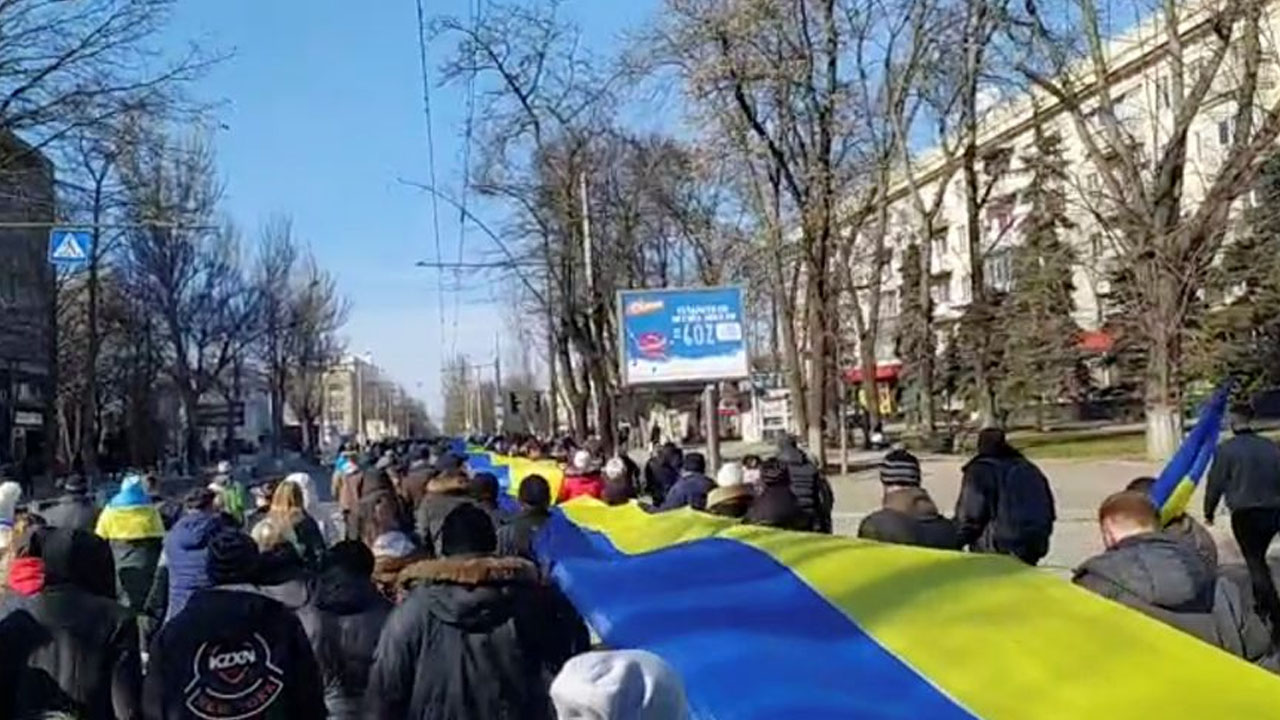 The Moscow-installed authorities in Ukraine’s southern Kherson region said Wednesday they plan to appeal to President Vladimir Putin for the region to become part of Russia.

Kherson was the first major city to fall to Russian forces after the start of their military operation in Ukraine on February 24. Moscow gained full control of the region in late April.

“There will be a request to make Kherson region a full subject of the Russian Federation,” said Kirill Stremousov, deputy head of the civilian and military administration, Russian news agencies reported.

Kherson will be fully governed by Russian law “by the end of the year”, he added.

Ukrainian officials have warned Russia could seek to stage a “referendum” in Kherson to cement its control over the region along the lines of the 2014 vote in Crimea that saw Moscow annex the peninsula.

Stremousov suggested the Russian-backed authorities would appeal directly to Putin without a vote as the international community had roundly rejected Moscow’s takeover of Crimea.

But the Kremlin appeared to pour cold water on that idea, saying it was up to the residents of Kherson region to “determine their own fate”.

“Such fateful decisions must have a legal background, a legal justification in order to be completely legitimate, as was the case with Crimea,” spokesman Dmitry Peskov told journalists.

“The invaders may ask to join even Mars or Jupiter. The Ukrainian army will liberate Kherson, no matter what games with words they play,” Mykhaylo Podolyak tweeted.

Important agricultural centre
The Kherson region is located just north of Crimea and is essential for supplying it with water for drinking and irrigation.

Kyiv has accused the Kremlin of already beginning a creeping “annexation” after the pro-Russian authorities pledged to introduce Russia’s national currency, the ruble, in the region.

On Wednesday, Stremousov said a Russian bank may be opening in Kherson in the coming weeks.

The region is an important agricultural centre of Ukraine, where wheat, corn, sunflowers and vegetables are grown.

Putin announced the “special military operation” in Ukraine on the pretext that Moscow was protecting the Russian-speaking population in the east of the country.

He said Russia does not intend to occupy its pro-Western neighbour.

Taking control of Kherson was one of the few big military successes for Russia’s army in Ukraine that allowed Moscow to create a land bridge between Crimea and the region run by pro-Russian separatists in Ukraine’s east.

In April, the Russian army said it had also taken control of another southern city — Mariupol — on the shores of the Sea of Azov, but Ukrainian forces are still holding out in a vast steel plant.

According to analyst Timothy Ash of BlueBay Asset Management, Putin may “try and sell” the annexation of Kherson region as a win for his military operation.

“In reality it is still a massive defeat as sanctions will remain in place for a time to come,” Ash said.