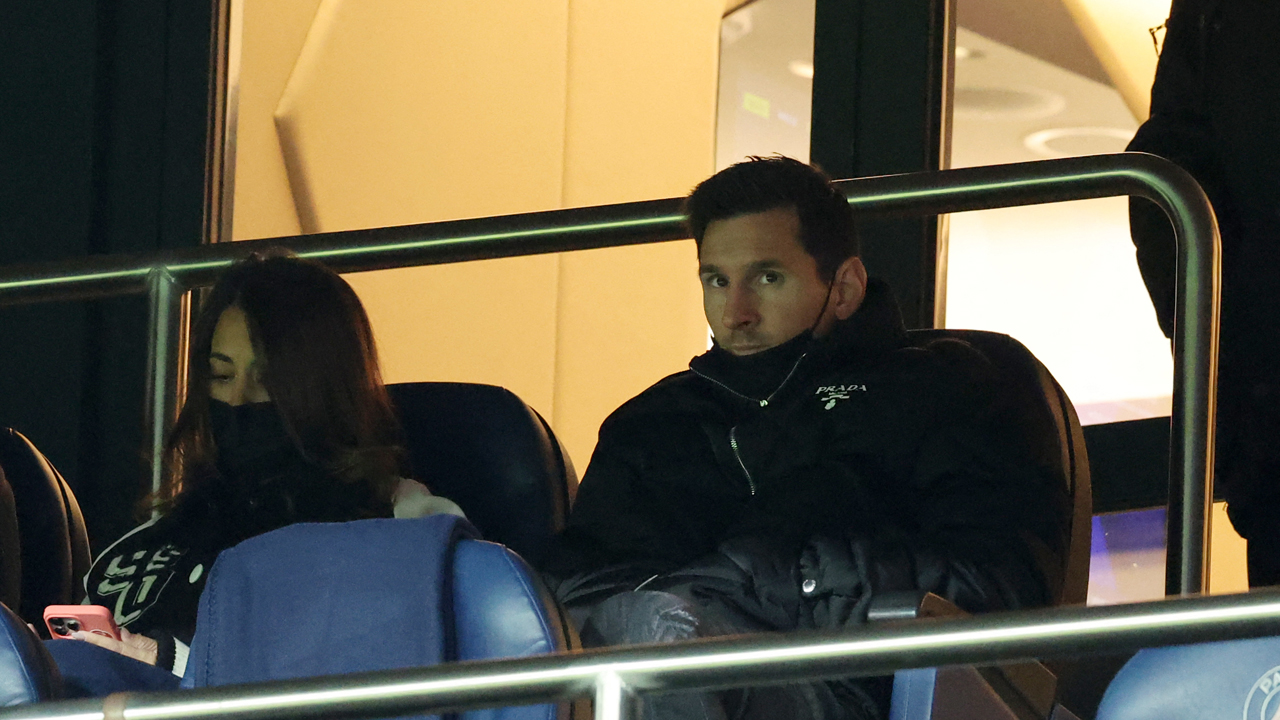 Lionel Messi was back in full training with Paris Saint-Germain on Tuesday for the first time since testing positive for Covid-19 at the end of last year.

The Argentina attacker was seen warming up with his PSG teammates in a video clip posted by the club on Twitter.

Messi contracted the virus whilst on holiday in his hometown of Rosario in Argentina during Ligue 1’s winter break.

PSG announced on January 5 that he was back in France after testing negative but the seven-time Ballon d’Or winner is only now feeling fit enough to resume normal service.

He missed the French Cup match against Vannes and two league games, the 1-1 draw with Lyon and last Saturday’s 2-0 defeat of Brest.

Messi’s emotional move from Barcelona to the French capital side has not gone according to the script he, the fans, and his new employers would have liked.

Messi has scored only one goal in 11 league appearances for PSG, although he has netted five times in the Champions League.

He has missed a total of 10 Ligue 1 games since August through injuries, late return from Argentina duty, and then Covid-19.

He resumed individual training last Thursday, after which he told his fans on Instagram: “It has taken me longer than I thought to be OK but I’m almost recovered and I’m looking forward to getting back on the field.”

Messi could make his league return against Reims on Sunday.