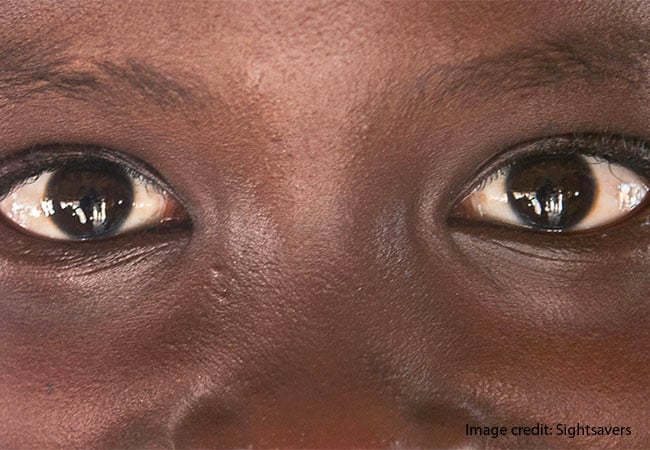 Scientists from China and the United States have warned that sleep deprivation can affect both stem cells in the cornea and the tear film surface of the cornea.

The researchers made the call in their findings in a study recently published by Stem Cell Reports.

In the study, the researchers used mice to learn more about how sleep deprivation can affect the eyes.

The authors of the study stated that the cornea is the clear front surface of the eye. Also, they further noted that the cornea has an overlying tear film that assists in keeping the eyes comfortable and protects them against infection.

According to the study, “Sleep is a fundamental biological requirement for all animals. Appropriate quality and quantity of sleep are essential for the maintenance of mental and physical health.

“Due to the societal pressures and light pollution, sleep deficiency has become a common public health problem, affecting approximately 10 per cent to 20 per cent of individuals worldwide, especially children and young adults.”

The mice used for the study were tested after one and two months of further sleep deprivation and the researchers discovered that the cornea was less transparent, and the ocular surface became rough and dry,

The authors pointed out that because the thickness of the corneal epithelium was significantly decreased after one and two months of sleep deprivation, it eventually led to limbal stem cell deficiency.

Limbal stem cell deficiency is characterised by a loss or deficiency of the stem cells in the limbus that are vital for the re-population of the corneal epithelium and to the barrier function of the limbus.

They said, “Short-term consequences of insufficient sleep or delayed sleep cause ocular discomfort, including dryness, pain, pruritus, and hyperemia of the eye.”

Despite these discoveries, the authors observed that using eye drops containing antioxidants to treat the mice with damaged corneas aided in restoring their eye health.

According to the Centers for Disease Control and Prevention, more than one-third of adults don’t get enough sleep. Doctors recommend that adults get at least seven hours of sleep each night.

The CDC stated that not getting enough sleep can cause a myriad of health issues, such as having a higher risk for obesity, developing diabetes, and high blood pressure.

All rights reserved. This material, and other digital content on this website, may not be reproduced, published, broadcast, rewritten or redistributed in whole or in part without prior express written permission from PUNCH.